Even though other branches of the military typically had more exposure to asbestos, it is always important to remember that Air Force veterans were exposed as well.

Understanding the Risk to the Air Force

The Air Force was created out of World War II. It even became its very own branch through the National Security Act of 1947. During this time, there was a large buildup of our Air Force and more and more aircrafts were being built, which in turn meant that there was more and more asbestos being used.

Increased Use of Asbestos

During WWII asbestos was being used all of the time. Those men that served in this branch of the military between 1947 and the 1980’s were the ones that were facing the largest exposure to asbestos and increasing their risk of mesothelioma.

When you think about where the asbestos was used you should really consider the barracks and the planes that were being built. Those men and women that were working on the planes were really at risk since they interacted with the various parts of the different aircraft so frequently.

Benefits for Air Servicemen and Women

Military personnel in this branch that was exposed to asbestos may be entitled to specific benefits. It is important to determine what benefits you may be entitled to. A specialist may be able to help you with this identification.

When you think back to when asbestos was used all of the time it is very important to realize that many of the dangers were not actually known at that time. Therefore, many of the people that were exposed to it were not aware of how it may harm them. The companies that were using it were not very open about the dangers either. But, the Air Force is not to blame for the products that were used. The manufacturers are the ones that must be held accountable. 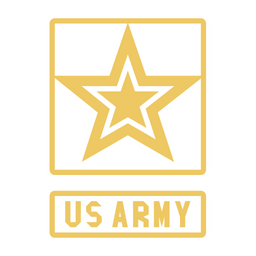 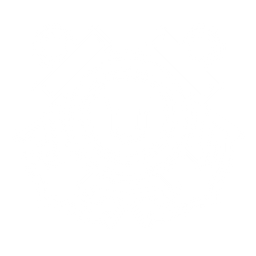 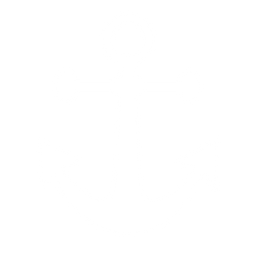 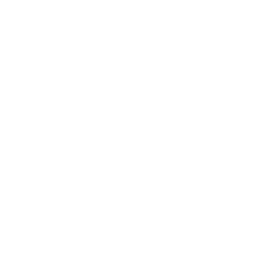 Many of the people in the Air Force were most likely exposed during a 20 to 30-year time span. They may have been exposed to the asbestos before regulations were put into place during the 70s and 80s.

It does not matter how long the Air Force has been around. The fact of the matter is, there are a number of individuals that were exposed to this chemical and they may now be facing some very serious complications because of it. It was found in the barracks and even in the planes and vehicles that were driven, flown and serviced by the military personnel.

It has been thought that there are actually more than 300 different products containing asbestos that were used in the Air Force. These products were used in a number of ways and the hazards of this material were never discussed with the people that were using it. If you really stop and think about it, there is a good likelihood that the aircraft that was used throughout the period of the Cold War most likely had asbestos in it as well.

Some of the different planes that had asbestos in them include:

Where asbestos was used on the planes:

When the individuals would sleep in the barracks they were actually putting themselves at risk for exposure to asbestos. Now, it was not common for the asbestos to cause any real harm unless revisions were being made to the barracks or something was damaged and needed to be repaired. Then it would be disturbed and would be distributed through the air – that’s when it is dangerous.

Even when you consider the fact that men and women do not make up a really large portion of those that may be suffering from mesothelioma, it is really important to understand that they were still at risk. The ones that were working on the aircraft were at the highest risk.

If you have been exposed, and you are suffering from mesothelioma, then you should certainly take the time to speak with a representative. He or she will know what you are entitled to and they will be able to help you get any paperwork started and help guide you to compensation and benefits.