To the best of everyone’s knowledge the only thing that causes mesothelioma is the naturally occurring mineral, asbestos, which was used in a wide assortment of products, including brake pads, roofing shingles, insulation, and more prior to the 1980’s.

Asbestos is a batch of fibrous minerals that can be found in both rock and soil. No one thought much about this particular mineral until they learned that it was resistant to both fire and several types of chemicals. At that point, it became a popular addition to building materials.

After several years, the cells around the asbestos fibers develop genetic mutations that leads to the formation of tumors, what we now to to be mesothelioma. A very rare and aggressive form of cancer that rarely gets diagnosed early enough for curative treatment to be an option.

The History of Asbestos

In the United States, asbestos mining commenced in the 1900’s. Before it can be used, the freshly mined asbestos must go through a refining process. During the Industrial Revolution, asbestos was used in just about everything that needed to be heated or insulated, including pipe and fireboxes.

It wasn’t long before asbestos was being used by railroad companies, car factories, and shipyards. With each year that passed, the industrial industry demanded more and more asbestos.

It wasn’t until the 1980’s that the United States realized the heavy use of asbestos was creating terminal health issues and started to regulate its use.

Where Is Asbestos Found?

The most common places to find asbestos is in old buildings, however, it is important to note that while asbestos isn’t used as frequently as it once was, it is still being used. Today you can find it in:

Asbestos is one of the most dangerous natural occurrences in the world.
Find out the risks, 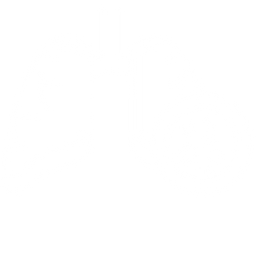 Which industries used asbestos? Find out if you were at risk of exposure. 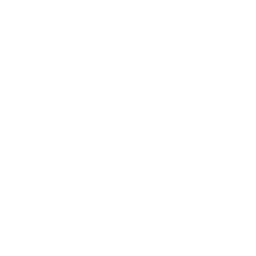 Find out the correlation between cancer and asbestos.

Although restrictions and regulations have been put in place to help control the use of asbestos, the mineral is still widely used in the United States. As we learn more about asbestos, we’re learning that some types of the mineral are more deadly than others.

The two main categories of asbestos are serpentine fibers that have a curly shape and which our bodies can easily expel, and amphibole fibers which are straight and sharp enough to become embedded within our bodies. In most cases, the amphibole fibers are what can lead to a mesothelioma diagnosis.

There are also six asbestos subtypes which are used in products. The three subtypes humans most frequently come into contact with include:

There are some toxic substances that can affect the body in a way that’s quite similar to asbestos. They include:

Anyone who has ever had a great deal of contact with asbestos needs to make arrangements to be regularly examined by a specialist who will be able to detect early warning signs and help you choose a treatment. The prognosis for Stage 1 mesothelioma is significantly higher than the prognosis for stage 3 or 4.

If you have been diagnosed with mesothelioma, the first thing you need to do is see a highly respected specialist for a second opinion. Not only will the specialist confirm or refute your first doctor’s opinion, but they will also be able to explain the various treatment options and clinical trials you should consider.

Our Blog Discussing Mesothelioma and Asbestos